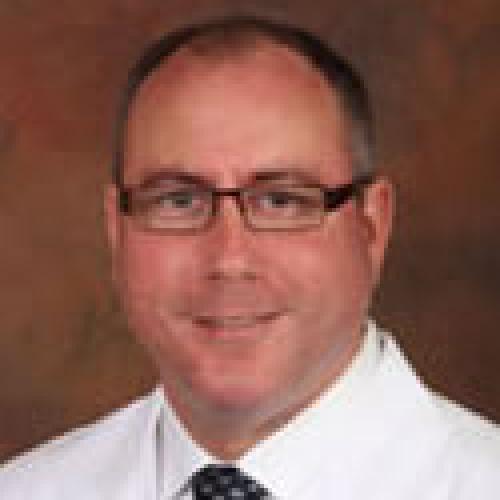 Dr. Steven Bastian’s roots are in Michigan. He played both football and baseball for Kalamazoo College while completing his undergraduate degree. He went on to complete graduate and medical school at Wayne State University School of Medicine, while publishing several articles in the field of cardiothoracic surgery.

Dr. Bastian moved to Arizona, where he completed an orthopaedic research fellowship, followed by his internship at Maricopa Medical Center. He then moved to Denver to complete his residency in orthopaedic surgery at the University of Colorado Health Science Center.

During residency, his interests in hand and microvascular surgery grew. He then went on to complete the Emanuel B. Kaplan Fellowship in Hand Surgery at New York University’s Hospital for Joint Diseases, before moving back to Phoenix and joining the Arizona Center for Hand to Shoulder Surgery.