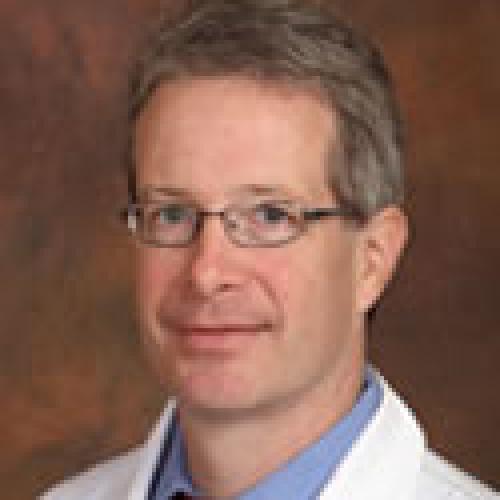 Dr. Lloyd Champagne’s roots are in Louisiana, where he completed both his undergraduate degree and medical school at Louisiana State University. He completed his residency in general surgery at Charity Hospital in downtown New Orleans.

After a year of teaching general and trauma surgery at LSU, he moved to Pittsburgh to complete a plastic surgery fellowship, along with a hand and microsurgery fellowship. He is board certified in plastic surgery with a certificate of added qualification in hand surgery. Dr. Champagne has been a Phoenician since 1999, with a strong focus on plastic and hand reconstructive surgery.